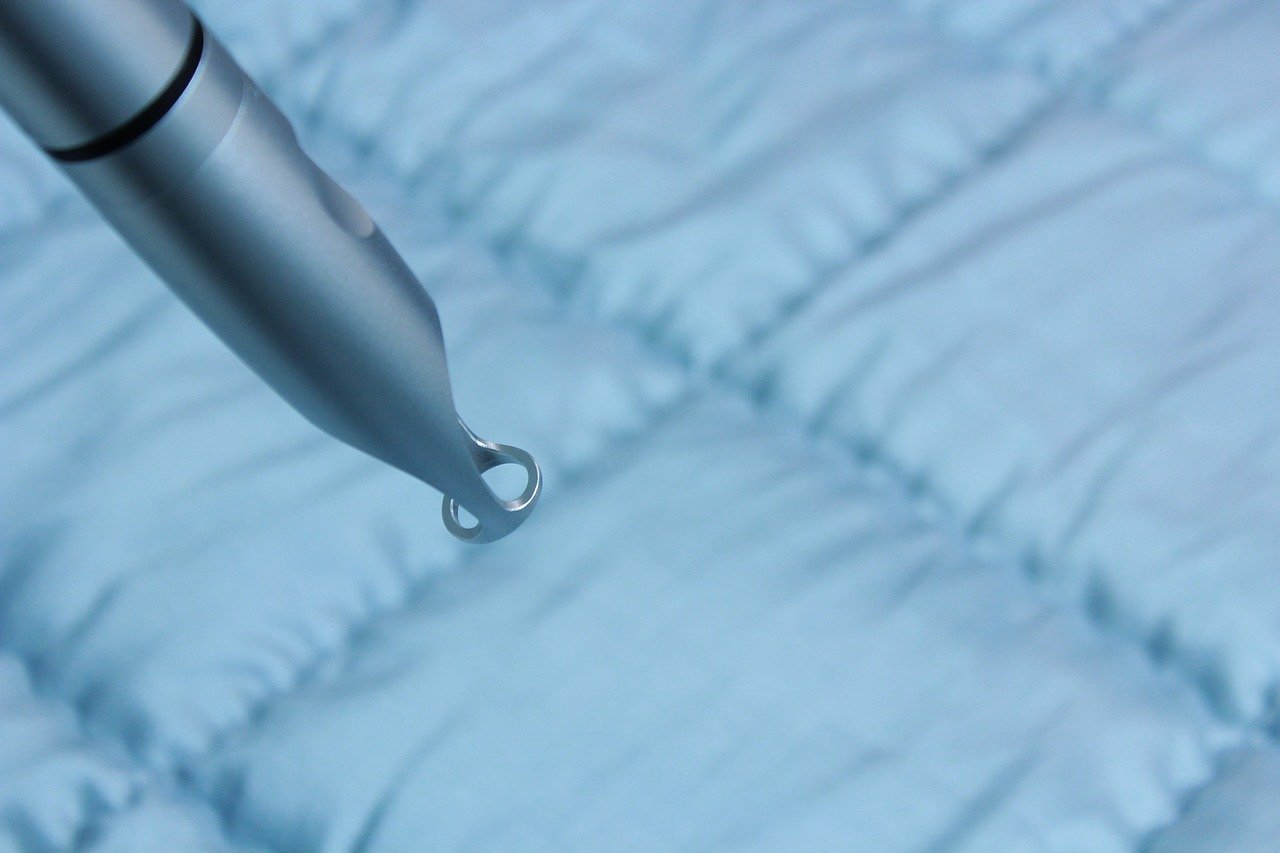 Treatment recommendations for malignant melanoma depend on several factors, says Dr Christiane Thallinger, a specialist in dermatology at the Wiener Privatklinik hospital in Austria.

One of these is the presence of specific genetic changes in cancer cells.

At the current state of knowledge, there is no specific blood test to detect human melanoma (screening parameter). The best studied prognostic biomarker of melanoma is currently the S100B protein.

In 1995, a first study was published evaluating the clinical significance of serum S100B levels. Increased S100B was associated with disease progression, and a decrease indicated response to treatment. Currently, Swiss and German guidelines recommend serum S100B determination in patients with thicker melanoma (>1 mm).

What can you tell us about lactate dehydrogenase?

Lactate dehydrogenase (LDH) could serve as a prognostic factor in late-stage malignant melanoma. Increased levels of LDH have been detected in the serum of melanoma patients.

Patients with abnormal LDH levels have significantly decreased survival, but there is also evidence that LDH levels are elevated in advanced disease, predominantly in cases with liver metastases.

Because of its high prognostic significance, coupled with its widely available detection methodology, serum LDH is the only serum molecular marker of human melanoma that has been included in the American Joint Committee on Cancer (AJCC) staging system.

What are the latest therapies used to treat melanoma?

Researchers are currently focusing on developing treatment strategies that directly target specific melanoma mutations or therapies that use the body’s immune system to more effectively attack melanoma cells. Both targeted therapy and immunotherapy can be used as monotherapy or in combination.

What are the treatments for each stage of melanoma?

Treatment recommendations for melanoma depend on several factors, including the thickness of the primary melanoma, whether that cancer has spread, the presence of specific genetic changes in the melanoma cells, the growth rate of the melanoma and the patient’s condition.

Stage 0 is almost always treated by surgery alone. Stage I is usually treated by surgically removing the tumour and some of the surrounding healthy tissue. In stage II, in addition to surgery, lymph node mapping and lymph node biopsy may be done.

In some people, interferon treatment may also be recommended. For stage III, if the melanoma in this case can be removed by surgery, then this will be the first treatment option. The lymph nodes will be checked for benign or malignant and then removed.

Palliative or supportive treatments may also be recommended to relieve symptoms, such as surgery or radiotherapy to treat affected lymph nodes and smaller tumours that have spread elsewhere in the body. The treatment plan will also depend on a number of factors.

How does liquid biopsy help to detect biomarkers of melanoma?

Liquid biopsy can be used to detect fragments of melanoma DNA, so-called circulating tumour DNA. Liquid biopsy of melanoma is recommended for patients with advanced (stage IV) disease to determine whether melanoma cells carry certain mutations in the BRAF gene, in particular a BRAF V600E or BRAF V600K mutation.

Liquid biopsy of melanoma may also be recommended to monitor patients’ response to treatment and for relapse when they carry a mutation in the BRAF gene. Unfortunately, liquid biopsy is not used to diagnose early-stage melanoma.

Currently, what is the five-year survival rate of melanoma patients?

In the very early stages of melanoma, the survival rate is 99%. It drops to 63% when the disease reaches the lymph nodes and to 27% when the melanoma metastasises to distant organs such as the lungs, liver, etc.

STAGES OF DIAGNOSIS IN MELANOMA

Staging is a way of describing where the melanoma is located, whether or where it has spread and whether it affects other parts of the body. Melanoma can be classified as follows, as Dr Christiane Thallinger explains:

Stage 0: Melanoma that is located in the most superficial layer of the skin and has not advanced deeper. This stage of melanoma is very unlikely to spread to other parts of the body.

Stage I: This melanoma is also localized but invasive, meaning it has penetrated into the top layer of the skin. Stage I is divided into two subgroups, IA and IB, depending on the thickness of the melanoma and whether or not a pathologist sees ulcerations under a microscope.

Stage II: Stage II melanoma is thicker than Stage I melanoma, extending through the epidermis and further into the dermis, the dense inner layer of the skin. It has a higher risk of spreading.

Stage IV: This stage describes melanoma that has spread through the bloodstream to other parts of the body, such as distant sites on the skin or soft tissues, distant lymph nodes, or other organs such as the lungs, liver, brain, bones, or gastrointestinal tract.

The  Wiener Privatklinik is one of the largest private clinics in all of Austria! One of the things that speaks for us is the interdisciplinary cooperation of different specialties such as radiology, pathology, surgery, dermatology, medical oncology and radiotherapy!